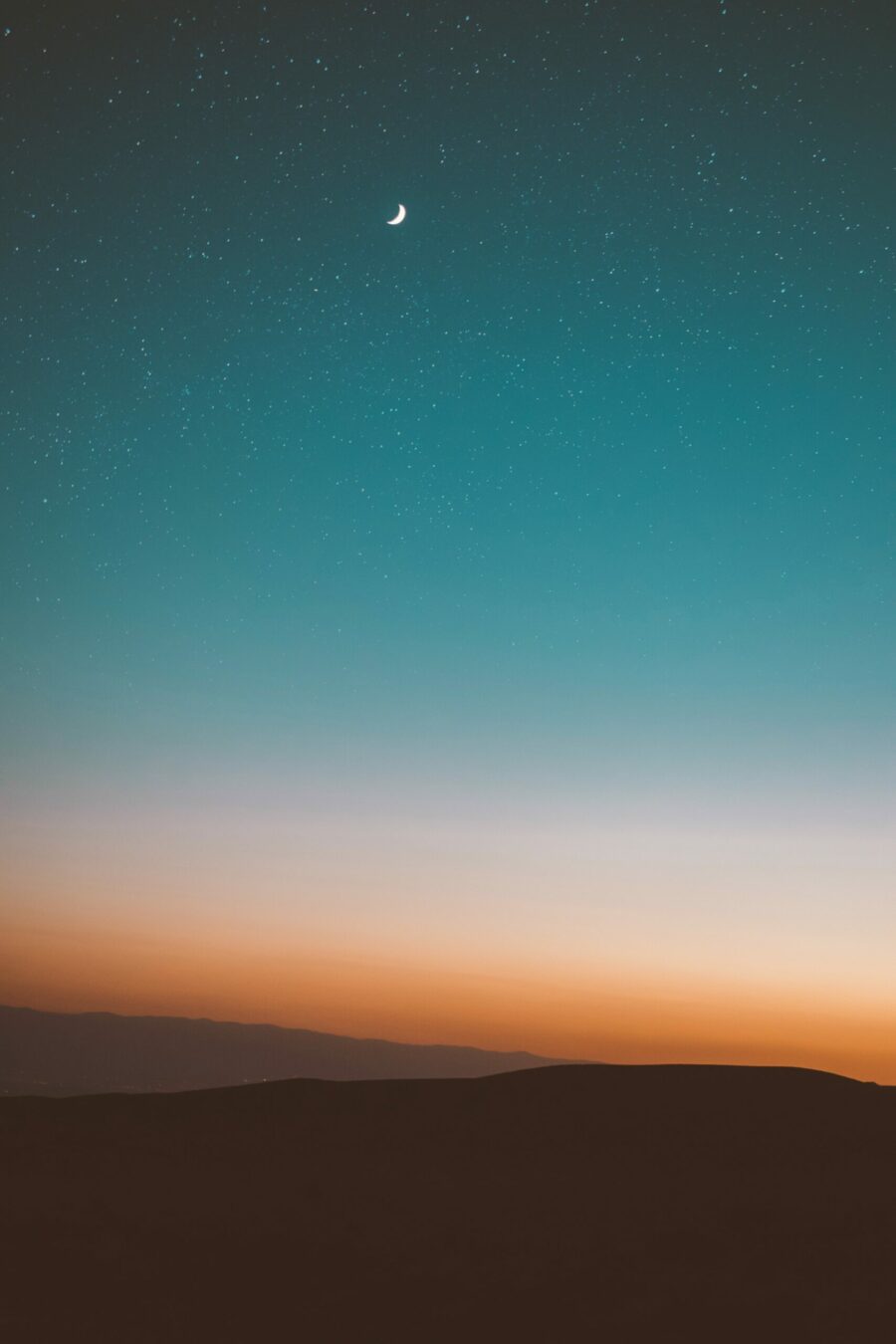 Priceless quotes from Island Influencers in 2020

I’ve had 33 conversations in eight months for my podcast, Island Influencers.

Quotes are often seen as priceless and perhaps timely sources of wisdom and guidance when needed most.

During times of trials, struggles and tribulations, they positively motivate.

Failure and success are never final in life; we can always do better, improve or even turn situations around.

Good quotes help to tell a story, and each episode of Island Influencers tells a different story.

It’s nice to have a quote that you aspire to. I could spend hours looking on Pinterest for beautiful quotes that sum up my day, week, month or even year!

It is tough to think of just one favourite quote from my podcast conversations this year, but here is mine.

Cutting up old moons to make stars; which is recycling at it’s best, or in other words; ‘Mend and Make do’.

I think it’s incredibly poignant at this time of year with gifts in front of mind, which may prove unwanted or indeed wasteful.

In this day and age of plastic and trying to reduce our carbon footprint and waste, maybe more of us will think a little more, before we order that new car, or toss something into the waste, rather than making any attempt to repurpose or recycle.

Luckily, most of my guests did have a quote (or three) up their sleeve! Here are a few I wanted to share that particularly resonated with me.

I lead with this quote from Jackie Bridson who told me a lovely story behind her favourite quote.

After her husband died, Jackie’s daughter asked her about her favourite quote, and she then had some luggage tags made for her.

Jackie has them attached to her bag, which she carries every day. It’s a Stephen Hawking quote which is split over two tags.

It matters that you don’t just give up and the second tag reads, look at the stars, not like your feet.

In episode 14 of Island Influencers, my guest Adam Owen chose:

Seek First to Understand, Then to be Understood.

This quote comes from Stephen Covey’s book The 7 Habits of Highly Effective People; the fifth habit is to “seek first to understand, then to be understood.”

This principle applies to marriages, friends, neighbours, co-workers and every person we have a relationship with.

Leigh Morris from Manx Wildlife Trust is inspired to seize opportunities wherever she can with this quote:

Think positively, and if you see an opportunity, go for it, walk through that door.

Bill Dale emphasises such a vital life quote, and is based on the words of Jesus at his Sermon on the Mount (and known widely as The Golden Rule) we must treat other people the way you would like to be treated yourself.

Do unto others as you would have them do unto you.

We are all in it together as Ravina Talbot‘s quote by Anthony de Angelo highlights:

Dr Breesha Maddrell chose a pretty profound one. She read it first in Germany (and she thinks it sounds better in German than English!).

Only dead fish swim with the current.

She reminds us that sometimes you are going to have to be fighting in the other direction. I then shared my fish quote/joke!

Look to this day for it is life
the very life of life.
For yesterday is but a memory.
And tomorrow is only a vision.
But today well lived
makes every yesterday a memory of happiness
and every tomorrow a vision of hope.

-by Kalidasa. Although it is more of a poem, it reiterates a true way of living and enjoying life in a meaningful manner.

Gill Marples carries her quote in her bag (although a little battered!) to remind herself.

Yesterday is not ours to recover, but tomorrow is ours to lose.

-by Lyndon B Johnson. We all have to keep reminding ourselves to live in today.

And finally, John Shakespeare, my most recent Island Influencer.

John chose a quote from William Shakespeare. It turned out to be a very special quote as his father gave it to him:

that will stand you right.
Make use of time; let not advantage slip.

John was spot on; time is precious. If you waste time, you can’t get it back. It’s gone……

If you’d like to listen to any of the full episodes that I’ve touched upon then visit thorntonfs.com/podcasts or search for Island Influencers in your favourite podcast player.

If you’ve enjoyed the Island Influencers podcast in 2020, then please write a review on Apple Podcasts.