As an island business, one that has enjoyed the many benefits of living and working here, we are committed to giving back to our community and managing our business responsibly. This page outlines what we do, what we believe in and how we aim to make a positive contribution to our society.

‘We enjoy being involved with the community by sponsoring or donating to a number of local events and causes, which have included Yn Chruinnaght Celtic Gathering concerts, Young Singer of Mann, Junior Achievement and Swim Safe (run by the RNLI), as well as joining the NFU stand at the Southern and Royal Agricultural Shows’.

Find out about our upcoming events by visiting our Facebook page for regular updates.

Founder Sharon and Director Jools both have achieved success in sporting fields in and for the Isle of Man, and the positive benefits that has had on both of their lives underpins their motivation and commitment to supporting island sport now and into the future.

Thornton Chartered Financial Planners are proud to sponsor Will Draper, a professional middle-distance Triathlete living and training on the Isle of Man. Will started out as a cyclist winning the British National Championship when he was 12 and then the British National Madison championship on the velodrome when he was 16. Will is now in his fourth year racing as a triathlete. Listen here to Will’s life story to date in Island Influencers episode 43.

I look forward to building on a winning momentum into 2022, continuing to perform at the highest level and working hard to achieve my personal and team goals this season, some of which include international events such as the European UCI races, Tour of Britain and the Commonwealth Games. I know that I am the best that I have ever been going into 2022 and I am very confident that we will be able to achieve all these ambitions and much more.

Tom and Will have both been selected for the Isle of Man team at the Commonwealth Games 2022.

Listen here to Tom Mazzone in episode 58 of Island Influencers, where he explains how he got into cycling and found an elite team to join, some of the challenges he needed to overcome in his career to date, and his big goals.

We are also pleased to support cyclist Adam Kelly, who is racing in Belgium for a team called Urbano-Vulsteke Cycling Team.

We are also delighted to support junior cyclists Jess Pickavance and Sophie Smith.

Jess is excited to see where cycling takes her in the next few years.

Currently I’m 14 and a first year U16 riding for RL360 Isle of Man, I enjoy training hard and racing the national series. I have had multiple top 5 and podiums in the past 12 months and I’m hoping to go further in the future. In the next few years I’d like to join a team and get the opportunity to race internationally at the highest level. I am confident that in the next few years I will be able to achieve the results that will get me there.

Sophie is 15 and is also currently riding as a U16 girl for Team RL360 Isle of Man. This is her last year competing in youth cycling and she wishes to continue at junior level, then hopefully compete at an even higher level.

This year I have completed in the British Cycling National YouthSeries. I have had many good results recently including top 5s and hope to improve to get even better than this in the future. My main aim for this year is to obtain more stage podiums and to continue to improve in local races.

For 2022 and away from 2-wheel sport we are supporting Nick Ellis who races in the Junior Kart Championship for Kartal Motorsport.

We are following all our supported athletes’ seasons closely (we hope you can too!!) and are encouraging them every step of the way! We’re so proud of the commitment they make to their chosen paths and in so doing help raise the profile of the Isle of Man.

Over the years, the Isle of Man cycling club structure has driven a very healthy competitive environment which has generated much success on both national and international level. Indeed Thornton sponsors a number of up and coming potential future stars!

However, there comes a time in life when the desire (let alone ability) to compete as a cyclist recedes somewhat, just like average speed! This does not mean we are ready to hang up our wheels.

Many academically researched peer-reviewed articles have shown that recreational sport and community play an important part in well-being, hence our decision to sponsor the design and production of the Alternative Fast Group (AFG) kit.

The island has a rich culture and heritage and an acclaimed arts scene covering all aspects including music, theatre, film and art. We believe this is an essential balance to our sporting commitments as we are defined as a nation by our culture.

The Isle of Man Arts Council is a strong and vibrant part of the community that touches many lives, and perhaps they explain the importance of ‘art’ in society best:

We know that the arts can provide leisure activities and entertainment for many. It is easy to assume that the arts play a part in our lives only as a hobby or a night out when actually the arts are intrinsic to our way of life, our education, health and wellbeing. It is through pictures and storytelling that we first learn about history, our culture and what defines us as a nation.

The Isle of Man

Our island home is a truly magical place to live and work.

A strong economy balanced with a unique way of life is one the reasons the island always scores highly in quality of life surveys. Ask any resident who has moved here and you will hear a broad range of reasons; the good schools, health system and general infrastructure as well as stunning countryside, coastline, rich heritage and vibrant cultural scene make for an exceptional place to call home.

For businesses, we have a supportive Government who are easy to contact and offer multiple forms of support, including grants and financial assistance.

All of this rich tapestry has been a part of the island being the first entire jurisdiction to be awarded UNESCO Biosphere status. 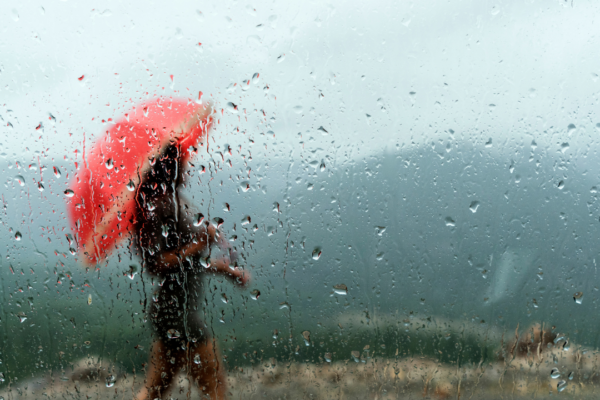 Using National Savings for some of your “rainy day” fund 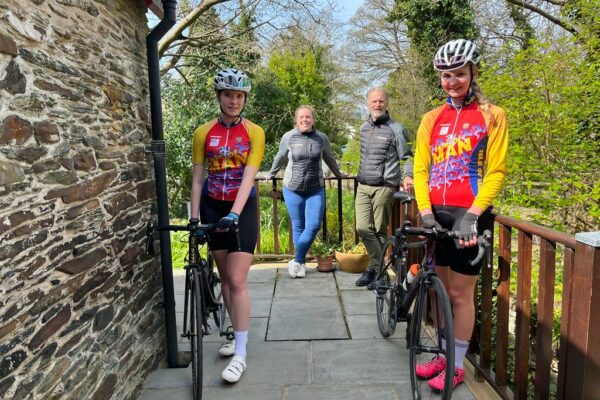 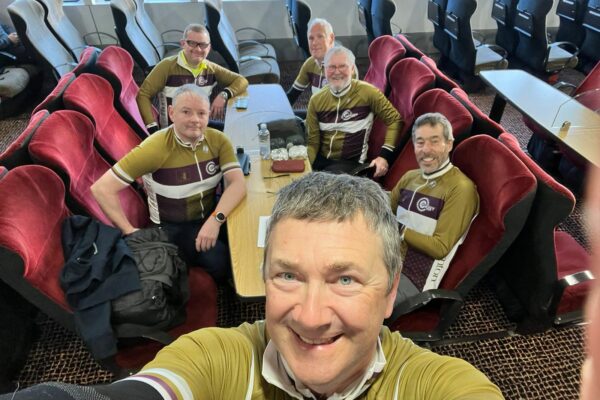 Who are the Alternative Fast Group (AFG)? 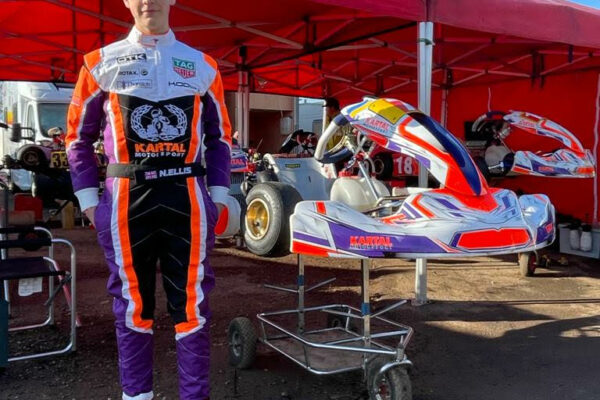 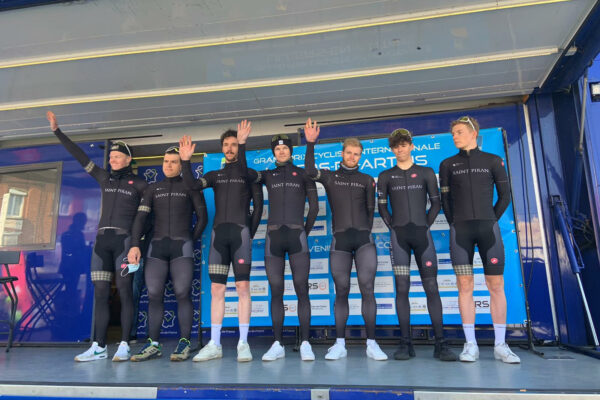 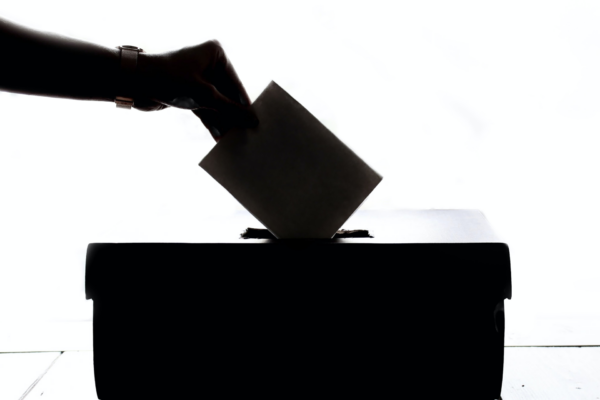 Isle of Man General Election 2021; what changes will you vote for? 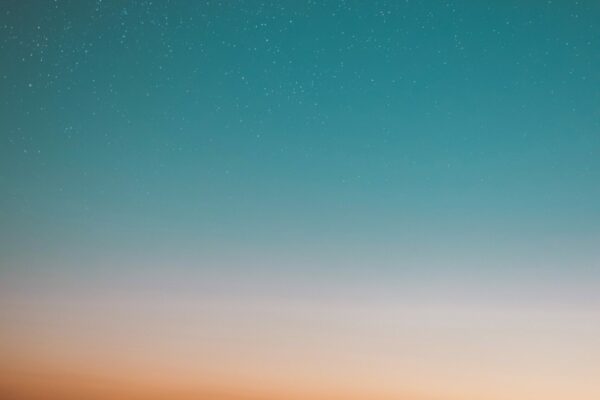 Priceless quotes from Island Influencers in 2020 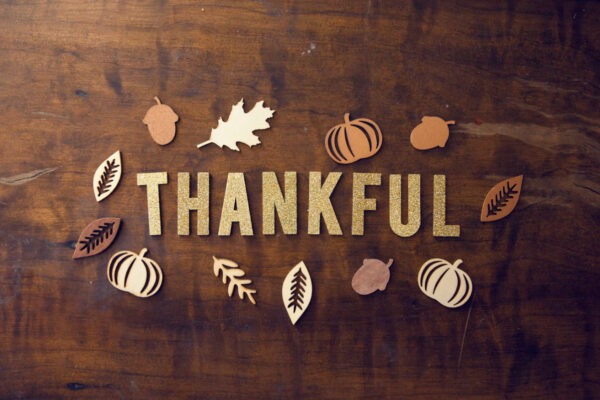 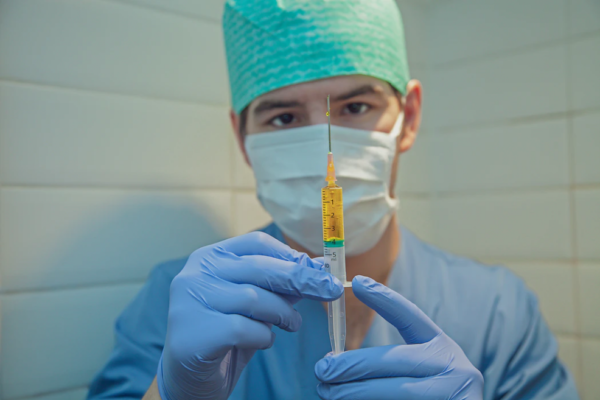 Could this be the End of Covid 19 (with a shiny brand new Pfizer vaccine)?