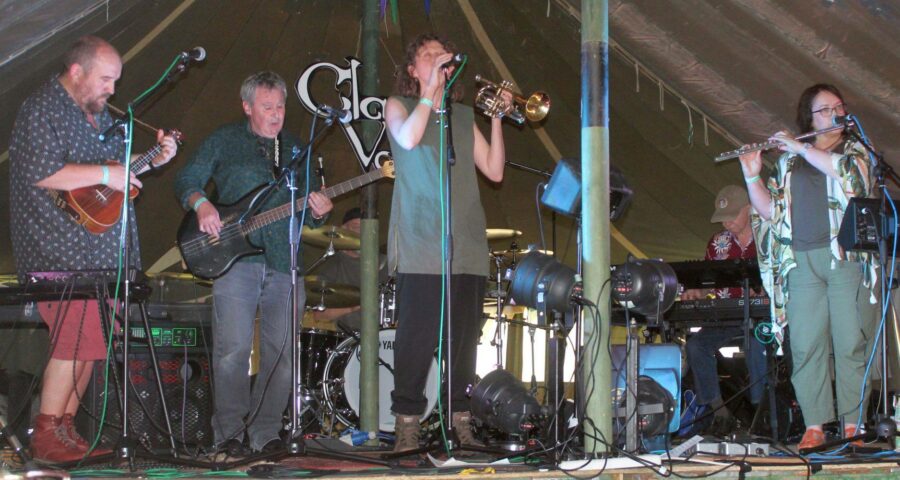 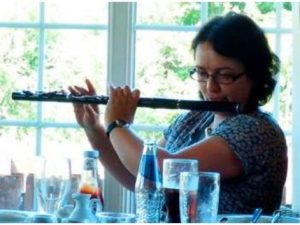 Welcome to the new episode of Island Influencers, where my guest is Dr Breesha Maddrell, the Director of Culture Vannin.

Breesha works closely with the IOM Government agencies and members of the public to develop strategies and policies for the advancement of Manx culture and heritage.

Before Breesha joined Culture Vannin in 2008, she worked for six years as a lecturer at the University of Liverpool’s Centre for Manx Studies.

She started playing traditional music at school, learning Manx Gaelic on her return to the Island in 1996. Breesha is an authority on key figures in Manx cultural revival such as Sophia Morrison and Mona Douglas.

Breesha plays flute and whistles and sings with groups including Caarjyn Cooidjagh and Clash Vooar.

She has served on the IOM Arts Council for eight years and has helped organise various festivals and events nationally and internationally.

Here’s my conversation with Dr Breesha Maddrell in episode 20 of Island Influencers.