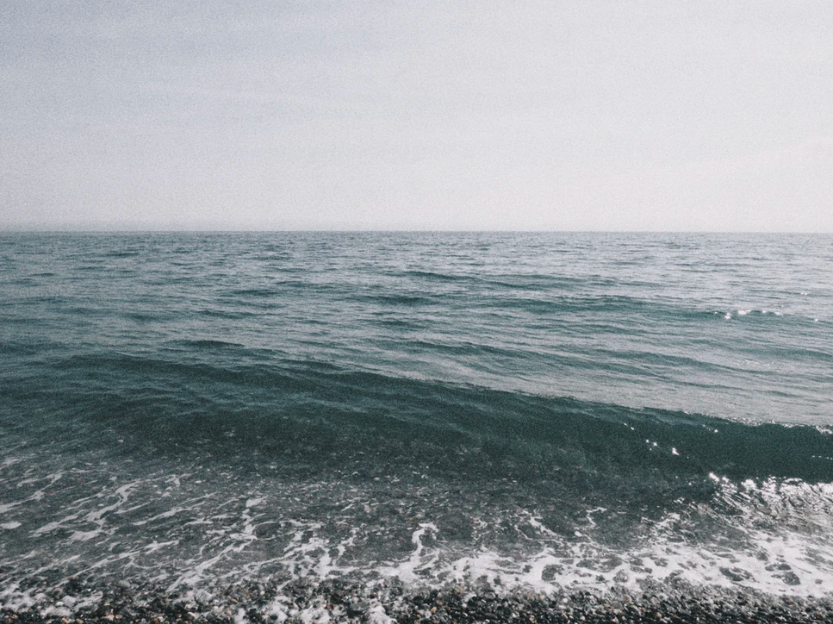 Is there anything this guy can’t do?

If there’s anyone who epitomizes where success comes from, it’s Bill, who started Beach Buddies alone for years before the real scaling effect got traction.

From one individual, and of course his dogs, in 2007, to now having over 20% of the population of the Isle of Man involved so far.

Beach Buddies objective is to provide a longterm, effective, efficient, and sustainable operation using teams of volunteers to keep beaches and foreshores of the Isle of Man free from litter.

Beach Buddies survives entirely on donations and is sponsored by numerous companies, societies, organizations, and individuals.

Bill’s vision has had such an impact that, in 2016, the Isle of Man was given the prestigious honour of UNESCO Biosphere Reserve; we’re the only nation in the entire world to achieve this distinction.

Beach Buddies was highlighted during the award ceremony as its excellent example of beach cleaning methodology in 2019, and he was subsequently invited to become a member of the Isle of Man government’s biosphere committee, which promotes worldwide the Isle of Man special award.

It runs approximately 200 beach cleaning events each year and collects around 200 tons of rubbish from beaches – or did do before having to scale down operations to follow Government Social Distancing Rules!

Bill was awarded the British Empire Medal for services to the Manx Marine environment in 2017.

Here’s my conversation with Bill Dale with episode two of Island Influencers, recorded before the recent Coronavirus Pandemic had us all self-isolating.

Tune in for Bill’s uplifting story as an Island Influencer.