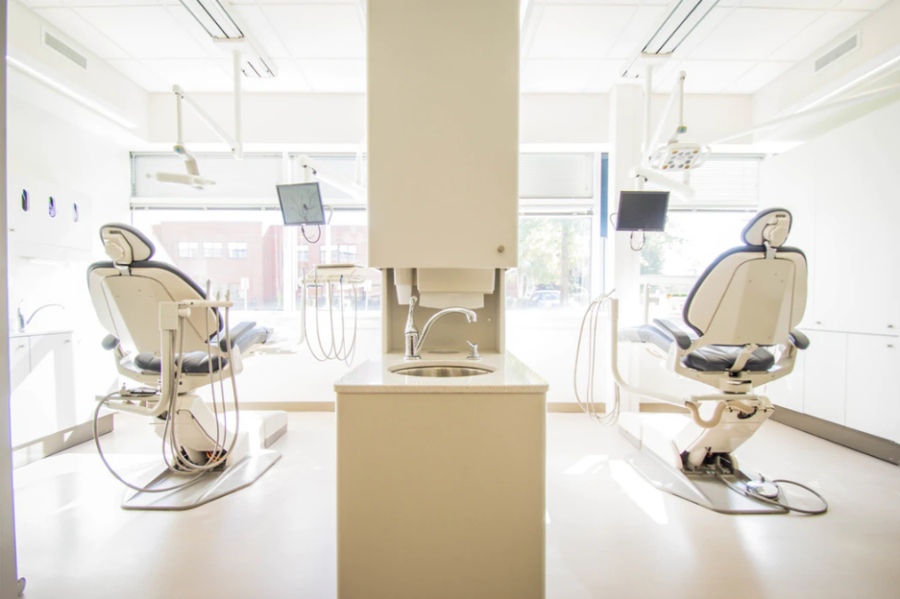 Toothache, POTUS, Pensions and a budget

For the first time in years, I’ve had a monumental toothache. That I haven’t had it in so long is probably because I married my dentist!

It’s hard to describe, but anyone who has had it will relate (if they’ve seen it) to the Marathon Man movie scene with Dustin Hoffman in the dentist’s chair. Shudder.

So once the pain was under control, sleep-deprived I binged watched, a first for me, series six of Madam Secretary.

This show has been described as a cheesy parody of the US presidential scene with Madam Secretary, Elizabeth McCord elected to serve as the first female President of the United States, and the story of her first 100 days in office.

With an unending list of setbacks, inevitable impeachment proceedings with the Senate attacking from all sides with all sorts of lies and innuendo driven by a misogynistic tribe of Republicans, her attitude is to ‘seize the day’, Carpe Diem.

Her husband (the First Gentleman) tells her that Carpe Diem is only the first part of the sentence ‘seize the day’. The rest of it means don’t put too much faith in tomorrow which seems a little doom and gloom, but he makes a point to get off your backside effectively and do stuff today and not procrastinate!

And that’s indeed what she inspires those around her to do; enact immediate action on climate change, gun control and all the sticky, hard issues that get filibustered away from term to term. Oh if only it were true!

So I stopped feeling sorry for myself to write my blog

Last week was both half-term (yes, what do you do with a teenager in February in Isle of Man weather?) which admittedly may not affect you, dear reader, and the Manx Budget, which if you are an Isle of Man taxpayer will.

So will we be better off I hear you ask? Yes by about £50 a year, on average, which is hardly a reason for a marching band, but it’s pleasing to see us make a meaningful commitment to climate change.

As usual, it what was not in the budget beyond the same problem with pensions and how to plan for the demographic timebomb which the Island has in common with the rest of the developed world.

Attending the budget breakfast as a guest of Lloyds Bank, most of the questions Alf Cannan fielded related to stemming the costs of the burgeoning Public Sector Pension Scheme.

Not new is the idea of closing off the Final Salary scheme and opening a new Defined Contribution one, but was dismissed by Mr Cannan. The private sector like this idea since they’re the ones footing much of the bill. Understandably Government employees are not so thrilled at the thought, and neither are their unions.

How did we get here? A potted history (of Isle of Man Public Sector Pensions)

Once upon a time, there was a ‘transfer club’ where if you worked in the British Isles pretty much you could move schemes anywhere and be no worse off, and this included the Isle of Man.

Over ten years ago, UK pension consultants Hymans Robertson were engaged by IOM Govt to find out what had gone wrong with our numerous public sector pension schemes as they’d somehow become ‘out of kilter’ with the UK schemes they were supposed to mirror.

Someone with the responsibility for maintaining these updates had allegedly forgotten to do them for a while, and it seemed that it was going to be way too complicated to sort out the mess. So what to do?

One of the main learning outcomes and recommendations was to form a separate Public Sector Pensions Authority (PSPA), with responsibility for running and administering Public Sector Pensions, and employing people who held pensions qualifications with relevant experience. The other primary outcome was the Unified Pension Scheme (UPS)

The Hymans report showed that the only hope to get the schemes back on track was to increase the levels of money going in, and soon. But the perfect storm of cuts in the UK VAT sharing arrangement limited government finances, and I think our politicians of the time knew they couldn’t fund the shortfalls. Hence the remaining burden fell upon the employees.

Part of the bitter pill MHKs had to swallow was contributing to their non-contributory scheme meaning an effective ‘pay-cut’ before the bill being voted on and passed.

Much to-ing and fro-ing ensued with the unions and by the time any implementations were made, they were already far behind, and will always be playing catchup.

Over the years it has been suggested many times (and not just by me) that to cap the liability of known costs, an attractive proposition could be for Isle of Man government at the same time to refinance their existing debt book (Manx Utilities related – another story) and at the same refinance the pension liability.

To me, it makes sense to do this while we still maintain a high credit rating in a low-interest environment. Issuing a new government paper or debt would be a way of basically refinancing and providing certainty for pensions in payment and deferred pensioners.

Any capital-raising project shouldn’t be taken lightly or without consideration of the potential to fund future plans, like a story I read this week demonstrates as an example of how far we can go when we decide we need positive change.

“In 1833 to encourage MPs to support the Slavery Abolition Act, the British government borrowed £20 million from Nathan Rothschild and his brother-in-law, Moses Montefiore. The money went to compensate slave-owners for the loss of what was considered to be their property. The loan accounted for 40% of the Treasury’s total income in 1834, the year the payments began – or about 5% of Britain’s then GDP.

The last instalment of that loan was repaid only in 2015 – and Bristol University has just appointed its first professor of, rightly defying both acronymisation and any standard business card, “the history of enslavement, memory and the politics of memorialisation of the past”.

More pension news coming hot on the heels of the Manx budget is likely to be compulsory workplace pension to provide an equivalent to Auto Enrolment in the UK. This new law will be universally unpopular with all businesses not already having a suitable arrangement in place.

The Treasury Minister will do well to learn from the unintended consequences seen in the UK, with the outcome being a rise in the Gig Economy and zero-hours contracts, especially in the retail and hospitality sector. We’ll do a further piece on this when more is known.