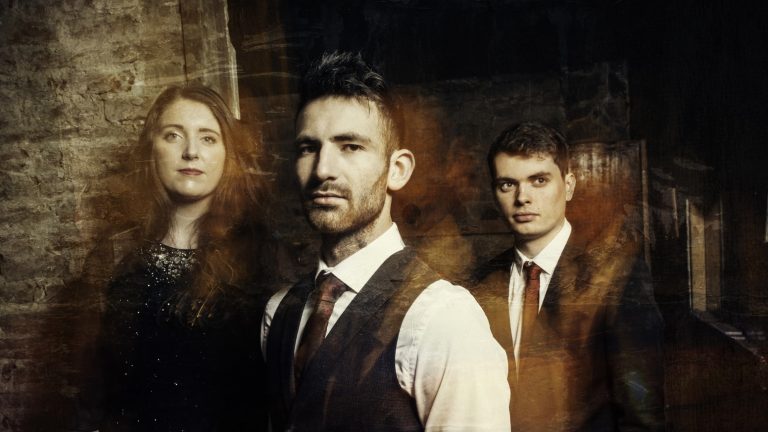 Talisk is an award winning Scottish Trio featuring Mohsen Amini (Concertina), Hayley Keenan (fiddle) and Craig Irving (guitar). They came together in 2014 to create an energetic and dynamic sound that earned them the BBC Radio 2 Young Folk Award in 2015. In December 2016 Mohsen was chosen as the BBC Radio Scotland Young Traditional Musician of the Year. His exciting concertina style is complemented by the fiddle of Hayley Keenan, who gained a First Class Honours Degree at the Royal Conservatoire of Scotland. Guitarist Craig Irving, meanwhile, is a member of another acclaimed Scottish band, Mànran. The trio’s debut album, Abyss, was nominated for Best Album of the Year.