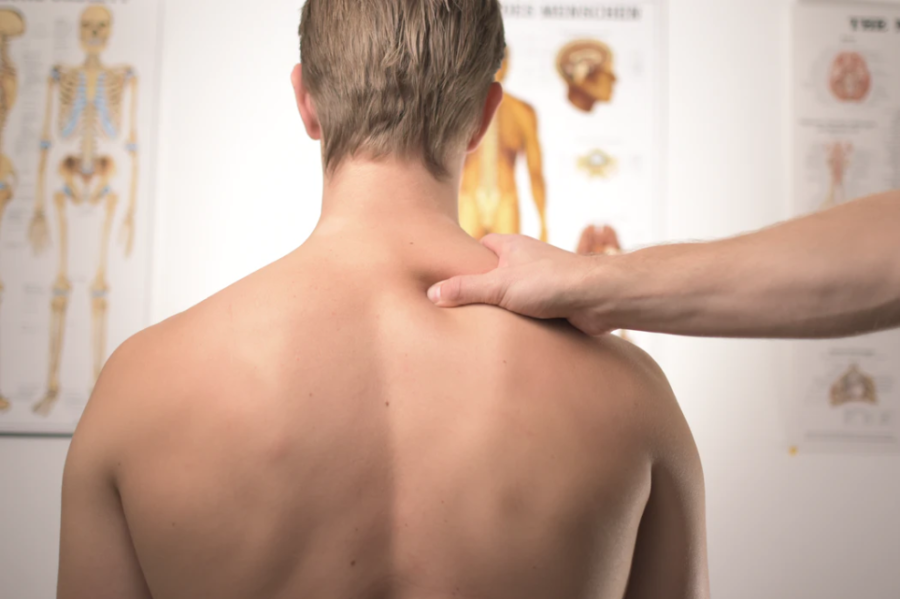 My guest this week on Island Influencers is a local osteopath and business owner Sarah Gartland of Follan Natural Health Centre.

Sarah attended the British School of Osteopathy in London, and she was the first Manx woman ever to qualify, returning to the Isle of Man to open her first clinic in North Quay until 2006, before working from home with her two children.

Through her encouragement, a second – and then a third local woman followed in her footsteps.

They came back to the island to help her open and run the Follan Natural Health Centre in 2016.

The centre is the first of a new type of multi-disciplinary health practice, based on the Tromode Industrial Estate, helping bridge the gap from private health care into the private sector.

So let’s meet Sarah Gartland, in episode 16 of Island Influencers.