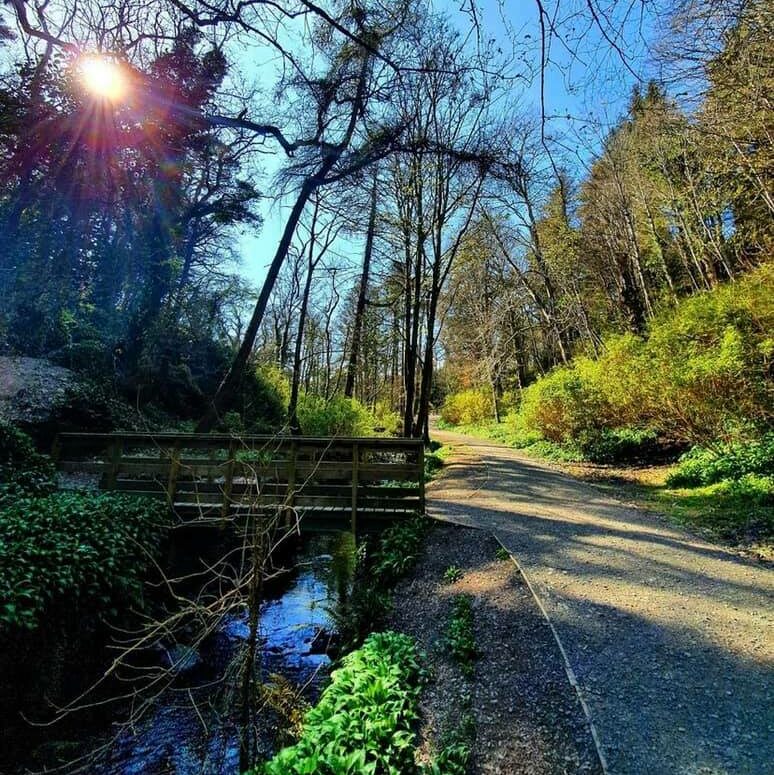 Nick has over 30 years of experience in the Isle of Man Financial Services industry, with more than 16 years at the senior management level. In his last six years, before taking up his appointment with the Isle of Man Government, Nick served as the Chief Executive Officer of a regulated Trust Service Provider.

During his time on the island, his roles have included Banking, International Treasury Management, Box Management and Fiduciary Services. Nick is a Fellow of the Chartered Institute of Bankers.

Within the Locate team​,​ his responsibilities extend to the High Net Worth Strategy, which is looking to attract economic contributors to the island and assist companies in bringing skilled staff to the island. This may involve an immigration process if they are moving from outside the UK and Ireland.

Nick shares some great (to coin his phrase) ‘Nick-ism’s’ and some brilliant stories, including how drinking water out of a river ended his cycling gap year​!​

Here’s this week’s conversation with Nick Preskey in episode 49 of Island Influencers.

Connect with Nick on his Twitter or LinkedIn pages