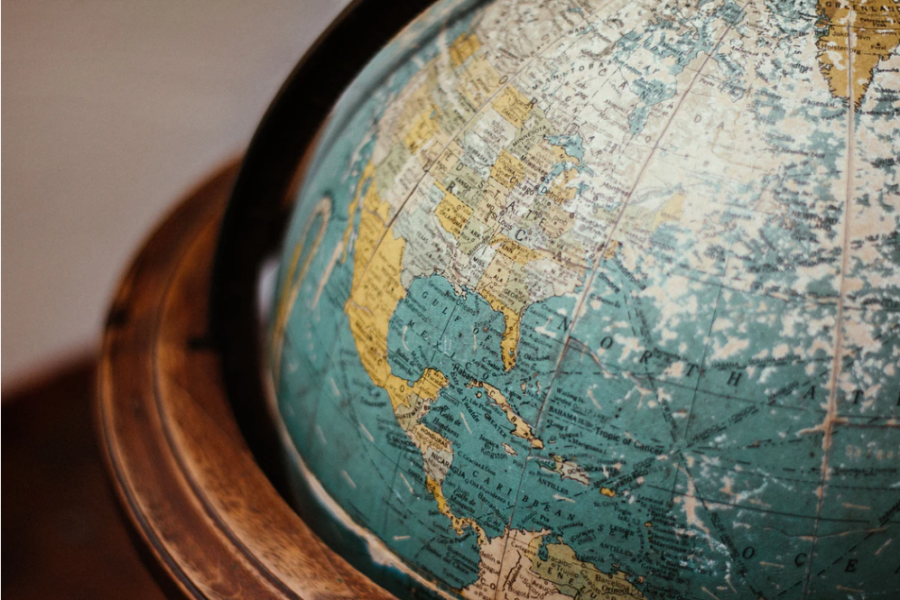 The eagle-eyed amongst you will have seen last week was the first time that the OECD minimum global corporate tax rate featured in the IOM press.

With thanks to Paul from tax consultants Hotchkiss Associates, here are his views.

In the Isle of Man, we have our own tax system, which drives significant parts of our economy. It works for the Island economy but will these proposed global tax changes impact us, and are we being slowly encouraged to change ourselves?

We have seen significant rumblings about corporate tax rates from the EU this year and the last year (and ongoing) from the OECD (the so-called Pillar II initiative).

The EU is, of course, looking at all countries globally, putting them into categories and now has the desire to bring the level of corporate tax rate imposed in those countries into the list of criteria to be considered when categorising and creating their blacklist.

On the other hand, the OECD want a minimum corporate tax rate to discourage profit shifting by multinationals to low or no-tax jurisdictions.

Their collective aspirations are not necessarily aligned, but there is some commonality of approach.

The US has now waded in with its ‘new’ tax idea. This should not be ignored; the US usually gets what the US wants – look what happened with FATCA.

The headlines are awash with speculation, and Biden’s idea of a global minimum rate seems to be a popular move internationally.

With countries wanting and needing to raise funds due to the Covid19 pandemic, has time run out for the sacred 0% rate?

Unhelpfully, at this time, we don’t know what this all might mean for the Island.

However, it should be noted that the US proposal still allows countries to set their own rates. That means we could, in theory, maintain the status quo.

Some Island residents will like this. Others will see this as an opportunity for change, and others will be indifferent.

The Biden plan is, in principle, quite neat. Countries can keep their corporate tax rates, but if a multinational chooses to take advantage of lower rates than the global minimum standard overseas, such a step will be met by tax charges to equal the minimum rate.

It’s a good deterrent, and with seemingly popular support, the argument internationally seems to have quite quickly moved to rate to choose: the US wants 21%, and some countries think this is too high. With this in mind, governments can set or retain whatever rates they wish.

The Biden plan does appear to fix what is regarded as a global problem: it should stop big companies from shifting profits to low tax jurisdictions and paying low or no taxes in countries where little or no consumption of services take place.

This aspiration is pretty much aligned with the OECD’s wishes, and indeed discussions are taking place between the US and the OECD. What will it mean for the Island, and will these moves satisfy the EU, which has its own, slightly different, agenda?

This tax rate ‘train’ has been coming down the line for many years. Most observers knew something would happen at some time, and now it is firmly on the agenda.

It has been easy to bury heads in the sand and hope nothing changes, but it seems this time something will happen.

As yet, we don’t know what this new tax world will look like, and there will be much debate globally before things settle, although rumour has it that some agreement is being hoped for by mid-2021!

I think it would be naive to think these global changes, fuelled by fiscal constraints and growing discontent with the international role of so-called tax havens, will not impact the Island in some shape or form.

Ideally, we should be asking questions: sense checking and modelling what the future might look like and try and identify how the Island might fit into a changing global economy.

No changes need to happen immediately, but at least the subject needs to be on the agenda.

It must be remembered that, as an Island, we have not been immune from the fiscal impact of Covid-19. We, along with other countries, also need funds to replenish reserves and to maintain our economy but also to build a bright future for all.

The Isle of Man Government have recently announced an external economic review to be led by KPMG and in my view tax rates (and these global changes) need to play a significant part in this: what will the future need to look like to enable the Island to be sustainable in these shifting global economic sands?

Tax systems should of course raise sufficient funds to deliver the services an economy needs, any system needs to be seen as fair to all in society and in the current global economic system it also needs to be attractive, to encourage businesses to stay, relocate, flourish and sponsor inward migration.

The Biden plan is, of course, levelling the playing field when it comes to tax, and for large economies this can make sense, but for small economies such a trend might be problematic.

The Island is perhaps in a good place as we do have a very diverse economy already but given we are a small jurisdiction we cannot be complacent.

In the face of possible global change, we need to start thinking about what we want our tax system to look like. This is not just because of this new initiative but generally: any tax system needs to be continually reviewed to see if it is fit for purpose, noting right now it probably is.

Moreover, any system needs to be robust and sustainable, and it seems sensible to be in control of our own destiny and to review it sooner rather than later before we are told what changes to make by our critics even if our conclusion is no change is needed.

In terms of the new idea, I reiterate that Biden’s plan (and the that of the OECD) does seem to only have multinationals in its sights and given this the proposal may not impact the Island too much: our economy does not have many multinational enterprises based here like, for example, Malta or Ireland.

Having said this, the EU seems to have a different agenda from the OECD and the US and given this, one wonders whether the global mood music might make local change inevitable?

We have already seen behavioural change due to the Economic Substance Rules, which are designed to build a real presence on Island for certain business sectors, so such initiatives have an impact.

All in all, the only conclusion one can draw at this time is that ‘the writing is on the wall’ although right now it’s a bit illegible.

The gist is that something will happen on tax rates globally, and it may have an impact.

Our job is to observe developments and most importantly, to the extent we can anticipate, plan and be prepared: we simply cannot ignore it.