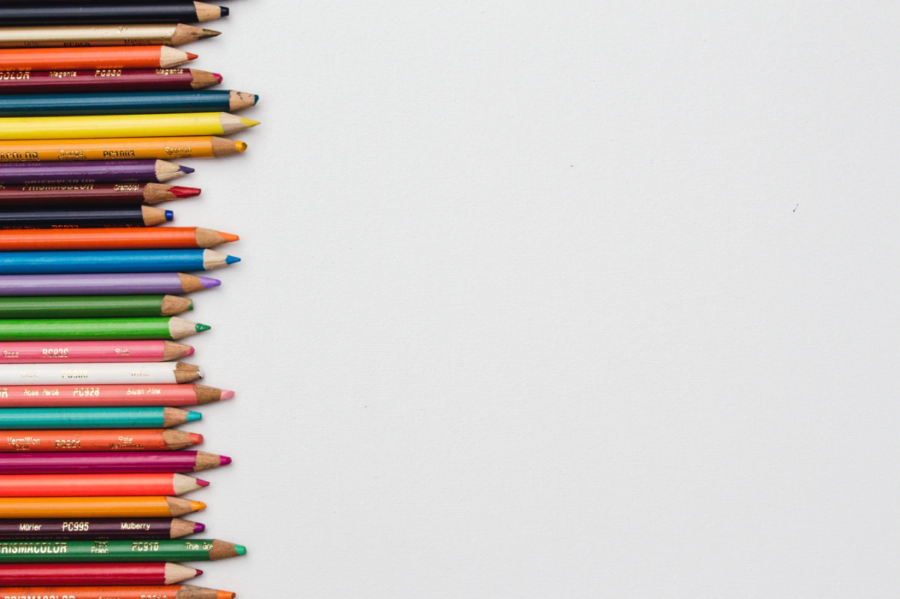 This week on Island Influencers, my guest is Mike Boulton, who many Isle of Man born and bred Northerners like me will no doubt know and remember fondly from the time they spent at Albert Road School in Ramsey.

Mike started his career teaching at Albert Road School in 1968 and didn’t retire until 1998.

During that time, he taught and influenced so many of us whether it was in the classroom learning maths, or if you were being trained to be a Commonwealth Games swimming competitor.

He was one of the founders of the Northern Athletics Club, and he was also a musician and founder of one of the many folk music ensembles he put together.

Mike’s had a huge impact on the revival of Manx culture, particularly in music.

I hope you enjoy listening to my podcast and will be impressed, like me, by how incredibly humble Mike is.

His skills and qualities make him such an inspiration for so many primary school children during the formative years of their lives.

Here’s my conversation with Mike Boulton in episode 15 of Island Influencers.