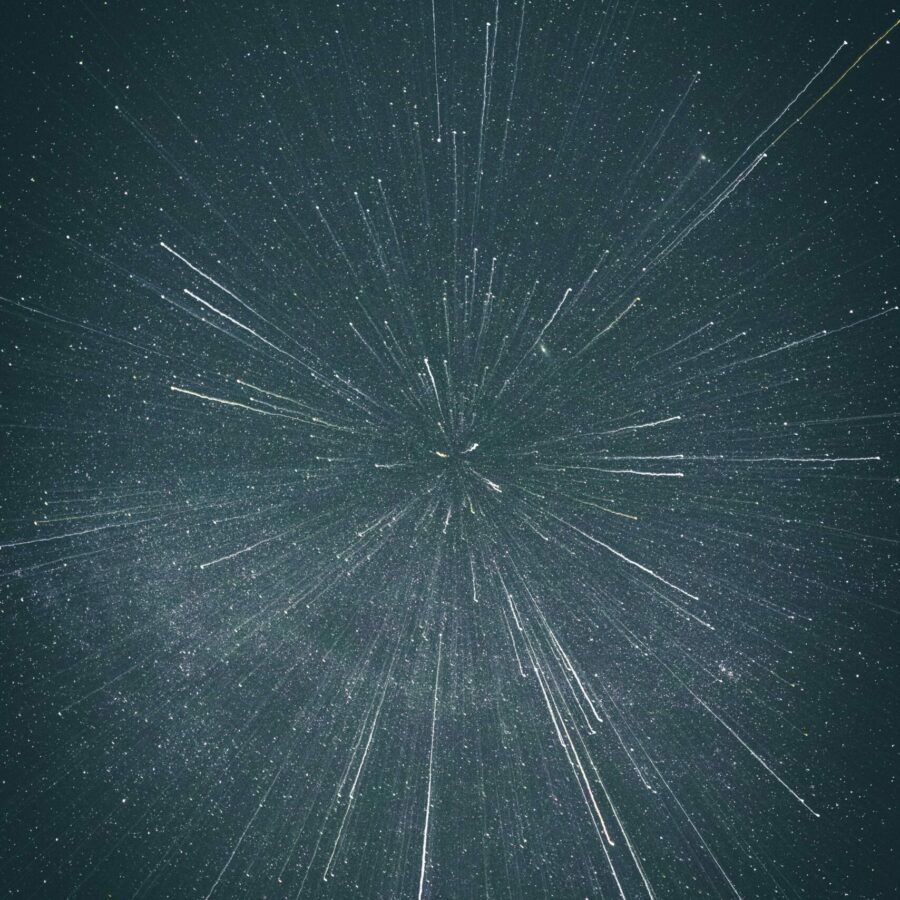 Welcome to today’s episode of Island Influencers, my guest this week is Howard Parkin, astronomer, teacher and director of the Manx Retirement Association.

The Manx Retirement Association was formed in 1998; it is a volunteer charitable organisation that has grown steadily. Howard and the team aim to provide a comprehensive range of social and cultural activities for the benefit and enjoyment of retired residents (couples and singles) on the Isle of Man.

Howard shares many fascinating stories with Sharon, including how we literally took the Isle of Man into space.

Here’s this week’s conversation with Howard Parkin​ in episode 30 of Island Influencers.