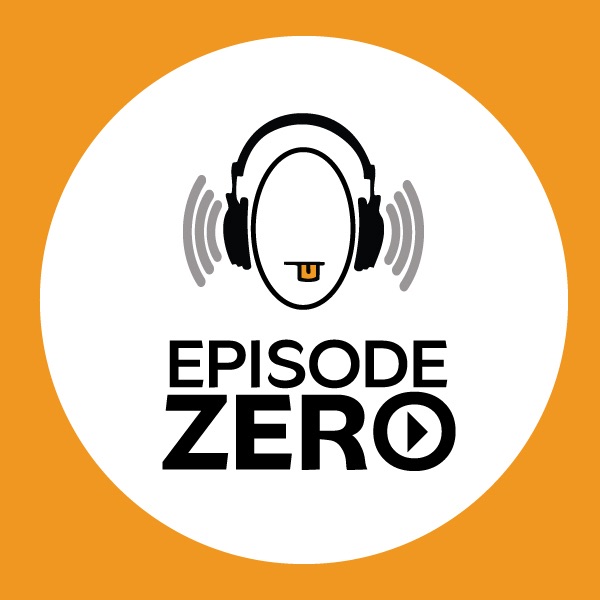 January is done and hooray. I for one am delighted to see the back of the darkest month.

Whilst the evenings started to noticeably stretch, the mornings were darker for longer – really!

Not so February arriving with a bracing skip in its step and a promise of imminent warmer lighter time. I’m even imagining a bike ride outside, or was until I realised Storm Ciara is on our doorstep!

So is my increasing energy in February a trend for anyone else? For me, it translates across all aspects of my life’s purpose into reading (starting) more books, a rash of seminars and educational opportunities.

Back into yoga and learning about WordPress are my chosen new skills. An outcome of positive and stretchy blogging perhaps, or just a positive mindset to approach the world and help others get what they want.

This week we’ve been getting around to the final finishing touches of the ‘how to’ when you launch a podcast series including recording episode Zero for our Island Influencers podcast which goes something like this;

“Welcome to Island Influencers; telling the stories of successful business owners, experienced professionals, entrepreneurs and community leaders based or with influence in the Isle of Man with the aim to highlight these people and their businesses and the good they’re doing in our community. By sharing their stories, we’re hopefully bringing you an awareness of what they’re doing and why they’re doing it.

In short, my goal for the podcast is to increase public trust and confidence in our great Isle of Man community because what I do for a living is so much more than financial planning and managing our clients’ investments; this is a way to do something much bigger whilst serving and living in our community

Sometimes this looks like helping people retire early. Other times it involves raising awareness or even funds for a cause. So, I’m using my platform to help tell their stories about those who want to make and are making a difference in our community. After all, who doesn’t want to support our local businesses and community and see them and our neighbourhood thrive? Fortunately for you, I won’t be doing most of the talking!

We’ve got some fantastic conversations coming up for you. You will be able to subscribe to Island Influencers in your favourite podcast player.

We’ll be available on Apple Podcasts, Stitcher Radio, Overcast, and wherever you listen to podcasts. To get a wider audience and spread the word I’d encourage you to please tell a friend about the podcast and ask them to subscribe too!”

We’ll be back soon with episode one of Island Influencers, which I can’t wait to share with you. Until then, thank you for reading and do get in touch via our website, thorntonfs.com. with any suggestions you have for guests you would like to hear from.

For Episode 4, this week I had the pleasure of interviewing and recording Rebecca (Becs) George CEO of the Isle of Man Chamber of Commerce of the Island Influencers podcast.

Becs met the guy who became her husband on a blind date in London. During the usual chit chat of a first date she asked him where he was from – ‘I’m from the Isle of Man’ he said, to which of course being a born and bred Londoner she replied – ‘Where’s that??? I’ve never heard of it!’

Things moved on and after a year travelling the world, they decided going back to London life wasn’t for them. By then she’d visited the Island on a few occasions and already fallen in love with its beauty and pace of life so it didn’t take much persuading. Besides, they said they’d just come for six months assuming it wouldn’t suit them and they’d rush back to the City life in a heartbeat. What they didn’t count on is what the Island has to offer a young couple with their whole lives ahead of them.

15 years on, her husband runs a successful international shipping services company (yet another of the Isle of Man’s niches and centres of excellence) and by her own admission, Becs has had amazing roles and opportunities which have led to where she is now. Would she have had such a good quality of life if they had stayed in London? They honestly don’t know but what they do know is they don’t spend hours of their day sitting on trains or in traffic; they have a house by the beach, their careers have flourished and their children can safely walk to school. How many people living in the UK can say that?

Whilst she admits it wasn’t always easy adjusting to Island life as sometimes they missed the hustle and bustle of the City and the convenience it offered but what the Island lacks in the cosmopolitan lifestyle it certainly makes up for with its breathtaking scenery, outdoor lifestyle, amazing local food options and a unique and dynamic business community.

There is something about the Isle of Man that makes her feel privileged and special to be living here.
Often, she feels that ‘come overs’ are the biggest advocates of the Island – they choose to live here and have stayed for a reason. Listen to the podcast to hear her spreading the love and sharing her stories of why the beautiful Isle of Man is, and will always remain, a very special place to live and work.

Out with the Internal Combustion Engine and in with the EV- from 2035!

With the news this week that petrol and diesel cars were already set to be banned from sale in the UK from 2040, and now that ban is being brought forward to 2035 including some hybrid vehicles which will also now be on the banned list. The government says the more ambitious target is part of choosing “a cleaner, greener future” for the country and will help achieve virtually zero carbon emissions by the middle of the century.

The move is designed to attract favourable attention to the launch of COP26 later – that’s the United Nations climate summit being held in Glasgow in November. Sir David Attenborough will also appear at the event, but government hopes for positive headlines have been overshadowed by an angry intervention from the summit’s former head.

Is buying a ‘new’ electric vehicle (EV) part of your plan? If you’re keen to do your part towards saving the planet from the ravages of climate change, it makes sense to build this into a comprehensive plan rather than being sucked into the incomprehensible world of PCP leasing. We aim to help clients in ‘finding the balance between today and tomorrow’ so how can we plan for you to have that new electric car by 2035 without compromising your short-term goals?

The 5 am Breakfast Club

By the end of the week, I enrolled in #the5amclub twice having the (actual) joys of a trip to London to chair the Personal Finance Society’s UK Financial Planners Practitioner Panel on Thursday and having to swap my normal 4 pm gym session on Thursday to 6 am Friday.

At the Panel, we’ve been putting the final touches to our stream for the Festival of Financial Planning and are in the process of engaging a number of high-profile speakers. The Festival is Birmingham’s NEC 3rd and 4th November with over 5000 Regulated Financial Advisers expected to attend and is the largest of its kind in the UK in 2020. Our last festival involved speaking to a really large audience (& a privilege to be President) but was a once in a lifetime ordeal I’m thrilled not to be repeating!

Today I was back in our St John’s Mill Office and finished off the week meeting former school pal Tricia Sayle who is Manx Wildlife Trust Reserves Officer (did you know they have 24 sites?!). This is hopefully to be another podcast episode I am really looking forward to recording to introduce new MWLT CEO Leigh Morris, all the way from St Helena.

Batten down the hatches and have a great weekend!