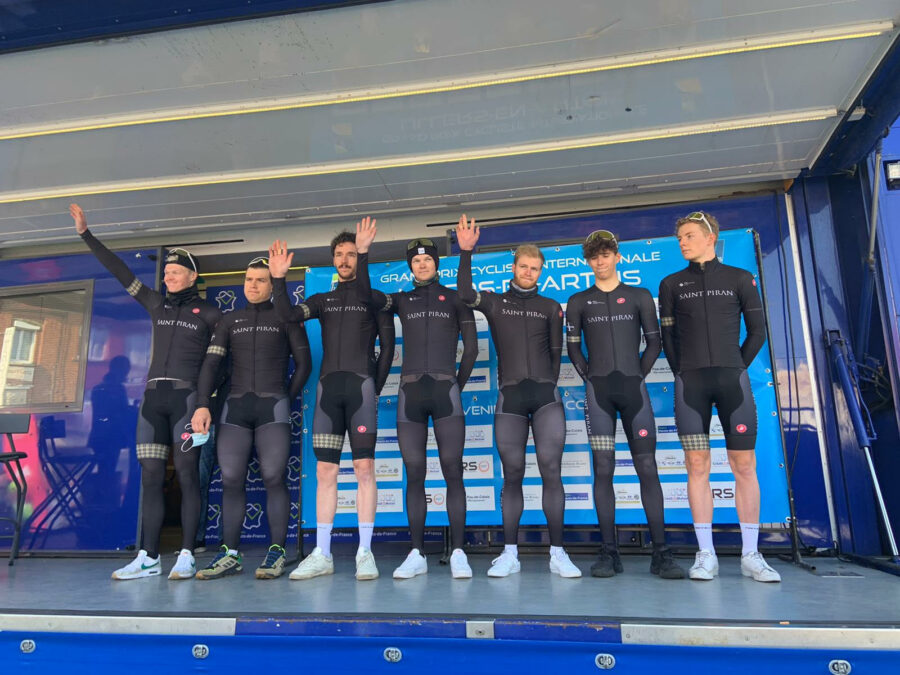 Since my last update, the season has since got underway, following our team training camp in Spain, which was a tough but very good 3 weeks of riding, clocking up almost 75hrs of riding and 1700 kilometres, I had a much-needed recovery week before heading over to Grand Prix Lillers in France, for the first European UCI race of the year where we were hoping to get the year off to a good start.

I went into this race with no pressure, having a strengthened squad for 2022 we have a few more options to get results this year, I was given a free role by the team, dependent on how I was feeling throughout the day.

As my major targets are a little later in the year, I am still in a building preparation phase with my coach, currently working more on my endurance ‘engine’ rather than my intensity ‘turbo’ but using these first few race days to get up to speed and compliment the training I am doing around them but also aiming for a results if the opportunity arises.

I was positioned well in the final kilometres at Lillers, alongside some teammates who were feeling good, when the race kicked off in crosswinds, I put in a big effort to get them into the race winning move of only 20 riders going onto the final lap, before slipping back into the peloton and finishing comfortably, whilst Charles managed to pull off an excellent 5th place finish for the team.

Next up we were back on UK soil for the Eddie Soens Memorial at Aintree, as a team we went into this one with high expectations of taking the win, we controlled the race throughout and very nearly did just that but unfortunately just getting pipped to the line and taking 2nd place but with more promising signs going forward, especially for our next UCI race one week later in Belgium, a race where unlike GP Lillers, I would be targeting a good result.

GP Criquilion, was a 188km ‘classic’ Belgian race, small roads, wind and of course, cobblestones. All was going very much to plan in the first part of the race, the whole team were confident and comfortable following the many attempted breakaway attempts but as we got into the later stages of the race, although the legs were coming good, the luck certainly wasn’t.

I punctured at a crucial time of the race, on the cobbles at the same time, a number of my teammates also having mechanical issues, this unfortunately ending my chances to fight for any sort of result on the day, as the decisive breakaway was going away at the exact same moment.

Following GP Criquilion, I moved into a key training phase ahead of my next big goals and races, beginning with a 5-day stage race at Tour of Loir et Cher in France next week.

I returned to the Island for this block of training, as I’ve probably mentioned before, I think it is one of the best places in the world to get the hard work done.

I have since returned to the UK and will travel to France in a couple of days time, where I hope to be able to report back with some good news and results in just over a week’s time.

Thank you TCFP as always for your continued support. 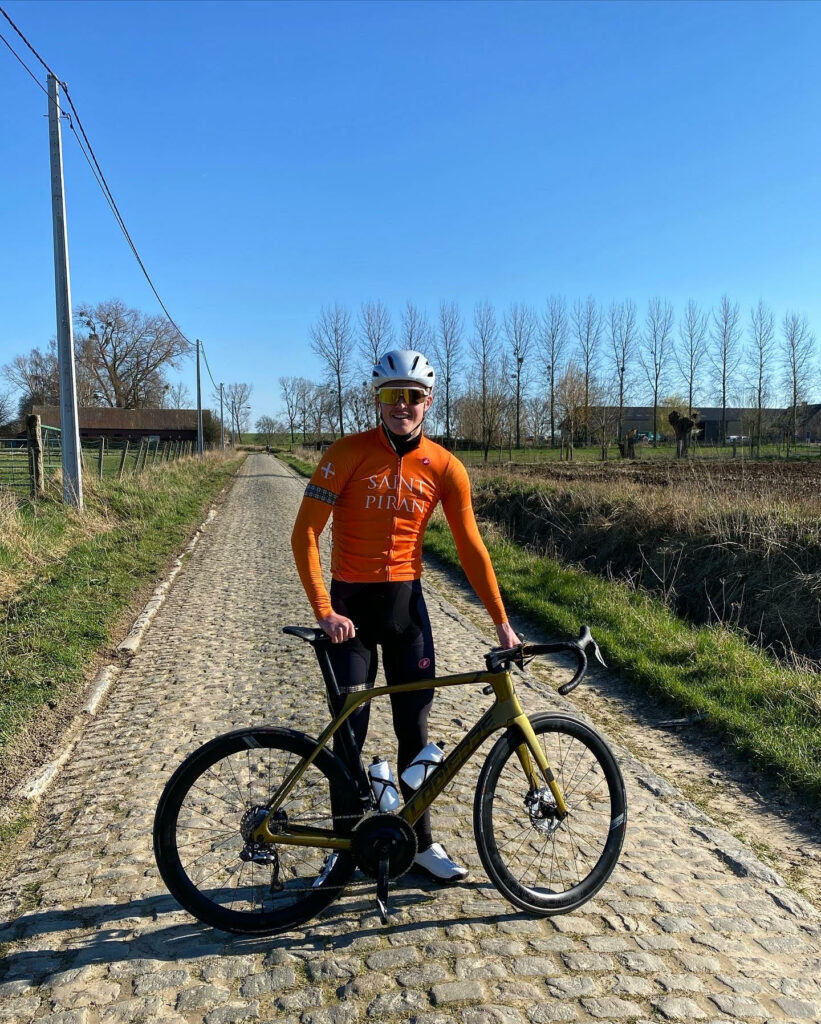 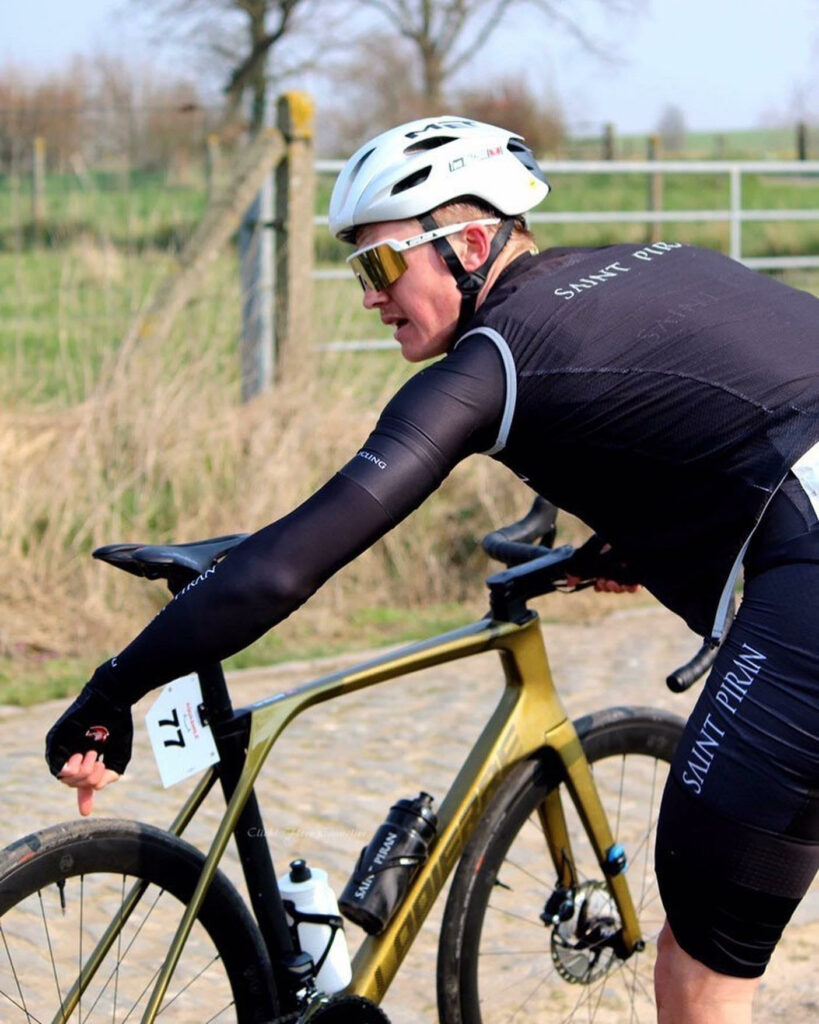