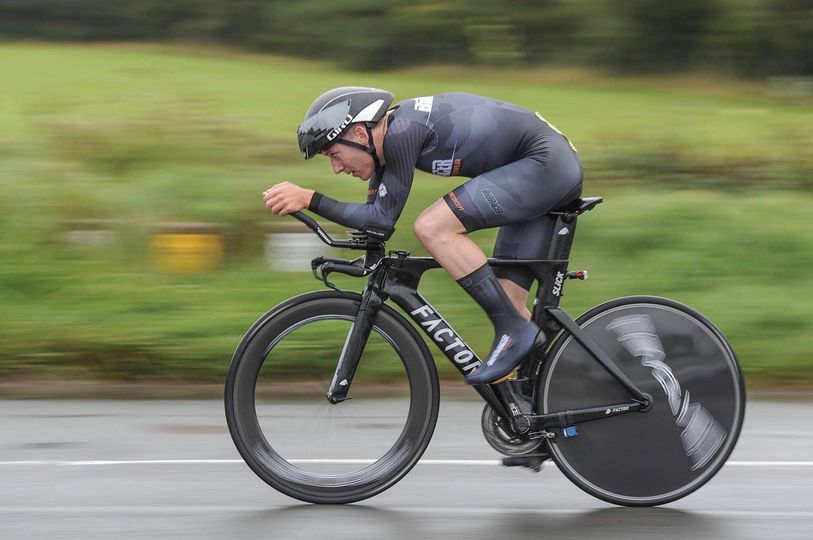 My Island Influencer this week is Will Draper, a professional middle distance Triathlete living and training on the Isle of Man.

However, Will started to feel like he never felt like he got what he was working for. So at the end of the 2017 season, Will took a step back. He looked at where he was; and where he wanted to be over the next 2 – 10 years. That’s when he decided to become a triathlete. In 2019 Will won the under 21 – Sportsman of the year in the Isle of Man.

Will is now in his second year racing as a triathlete and not a cyclist. It is also the third year Thornton Chartered Financial Planners have supported him.

Everything still feels very new, in an ever-changing environment! but Will is confidently moving forwards towards his ambitious career aspirations.

Here’s this week’s conversation with Will Draper in episode 43 of Island Influencers.