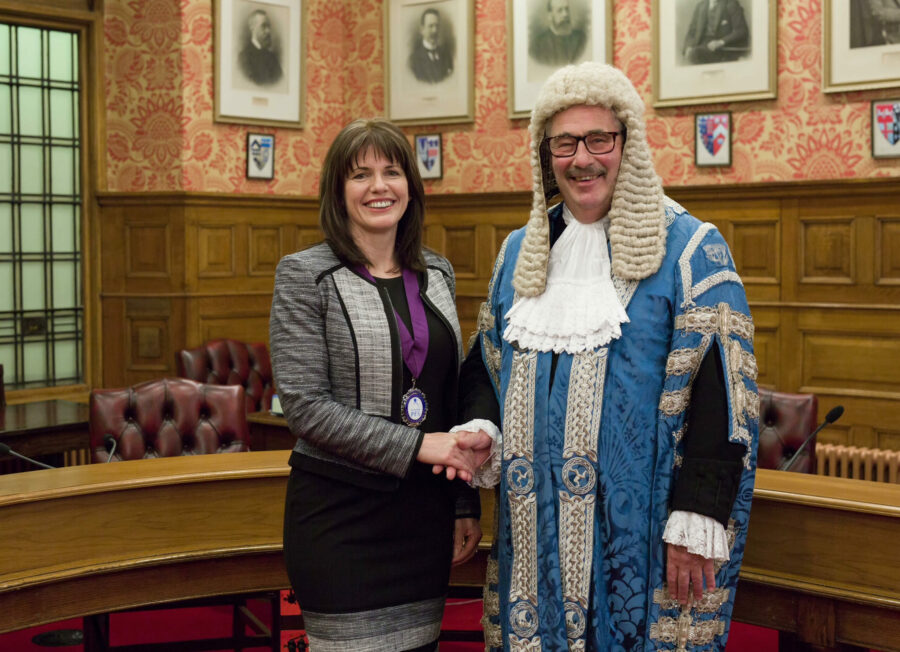 Steve grew up in Glasgow; he had a keen interest in pharmacy so he studied it at university. Whilst studying, he admits, he was distracted by politics. Becoming a chairman of the Scottish Young Liberals and even standing for the general election as a Liberal candidate.

Following his time at university, Steve managed a pharmacy in Bermuda and made many Manx friends while he was there who spoke highly of the Isle of Man. When his time in Bermuda was ending, he took a “bit of a gamble” and applied for a pharmacist job in Laxey, Isle of Man. Steve got the role and also bought the business! He and his family were then naturally embedded into the heart of the community.

On arrival, Steve had no intention of getting involved in Manx politics. Steve explains how ‘Operation Clean Sweep’, a 1994 government campaign led him into the Laxey Commissioners, how he became the president of Tynwald and he highlights how honoured he was to receive an OBE for service to the Isle of Man!

In this episode, Steve shares his greatest achievements within politics and at home. Explaining, although he has retired, he is just as busy as ever, but the difference being, he is only as busy as he wants to be!

Here’s this week’s conversation with Steve Rodan in episode 61 of Island Influencers.

Connect with Steve on his LinkedIn page.