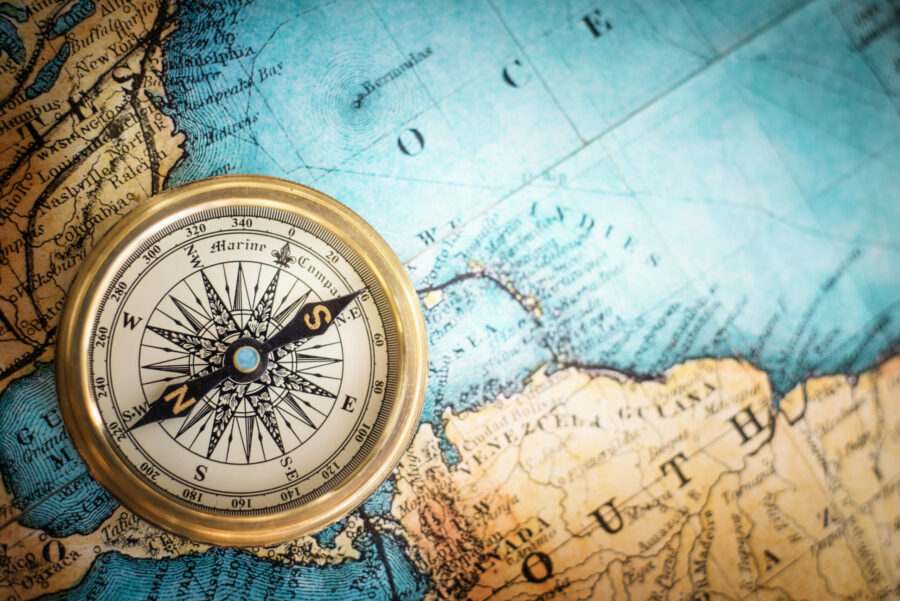 This week’s guest on Island influencers is Paul Craine, currently the Data Manager at Ballakermeen High School. He is currently working in his 6th decade of education, but he is on the cusp of retiring for the 2nd time!

Paul was born and raised on the Isle of Man. He left the island to study Geography at Liverpool University, where he met his wife and then returned to raise his own family.

Paul is incredibly passionate about Population, Climate and International Development and is also a Methodist lay preacher, leading over 900 services so far.

Paul loves playing with maps and exploring data and has written and produced The Isle of Man Population Atlas. Through more than 130 imaginative maps and graphs, he has captured and presented the Isle of Man’s population, offering an authoritative commentary on a wide range of population issues.

He has attended nine consecutive Island Games and shares some fascinating stories of his time growing up and his predictions for the future in this week’s conversation, episode 46 of Island Influencers.

Visit the Isle of Man Population Atlas at their website

Connect with Paul on his Facebook or LinkedIn pages

The book mentioned in this episode is:

Slowdown: The End of the Great Acceleration