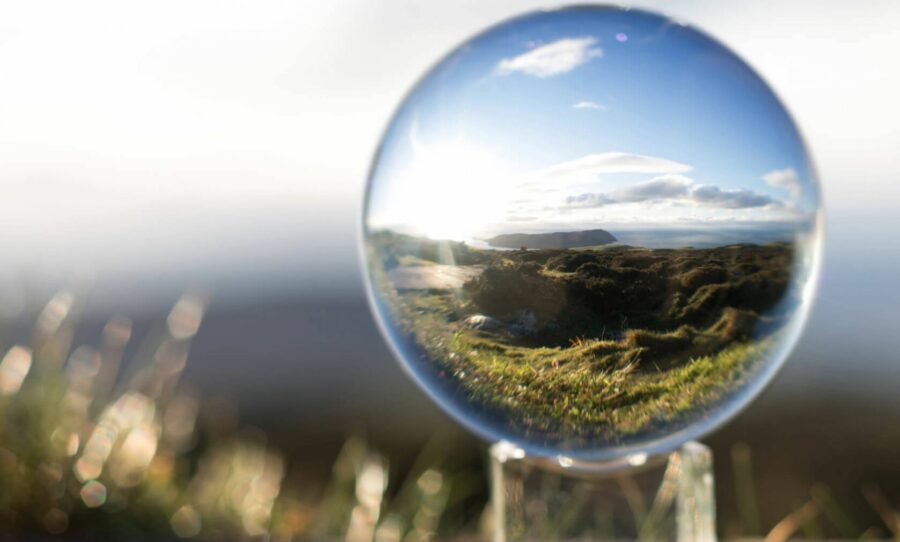 At 16 years old, Jo Overty lived independently, working nights in a print factory to pay bedsit rent and support herself through sixth form.

After a couple of years working at an estate agent and a bank in Leicester, she followed her vocation and trained to be a journalist in Sheffield and benefited from tuition from national and regional newspaper editors. Winning the Esso Northern Young Journalist of the Year was a massive encouragement for this young reporter.

The sunny April of 1988 a journalist placement lured her to the Isle of Man, and a job offer at the end of it (coupled with her instant love for the island) and the community meant she stayed.

Then in 2006, she joined the Isle of Man Government initially in education in a diverse role (communications, events and new project management); then Cabinet Office, at the very heart of Government, in the communications team.

For the past three years Jo has been the project officer for the UNESCO Biosphere Isle of Man. She oversaw the creation of the first ‘local’ strategy, complementing the three global aims and ambitions of Biospheres benefiting the Island’s economy, environment and community. In 2020 she gained an intensive qualification in Biosphere Management.

Here’s this week’s conversation with Jo Overty in episode 59 of Island Influencers.

Connect with Jo at her LinkedIn page.