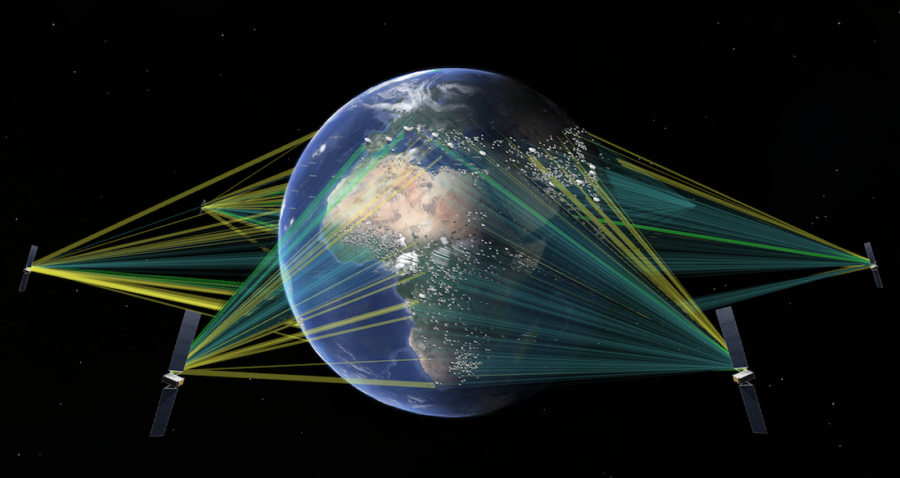 Welcome to the latest episode of Island Influencers, where experienced professionals, entrepreneurs and community leaders based on the Isle of Man are invited to share their stories with us.

Today I’m joined by Dr Richard Arning, Vice President of Business Development, and Director of Satellite Leasing Limited, part of SES, which is one of the world’s leading satellite owners and operators.

I was curious to learn what brings a rocket scientist to the Isle of Man, but also to find out more about Richard’s various roles here.

Richard works as a business angel, is co-founder of IsleofMedia, and a non-executive director of the Digital Isle of Man Executive Agency, part of the Isle of Man Department for Enterprise.

Here’s my conversation with Richard Arning in episode six of Island Influencers.