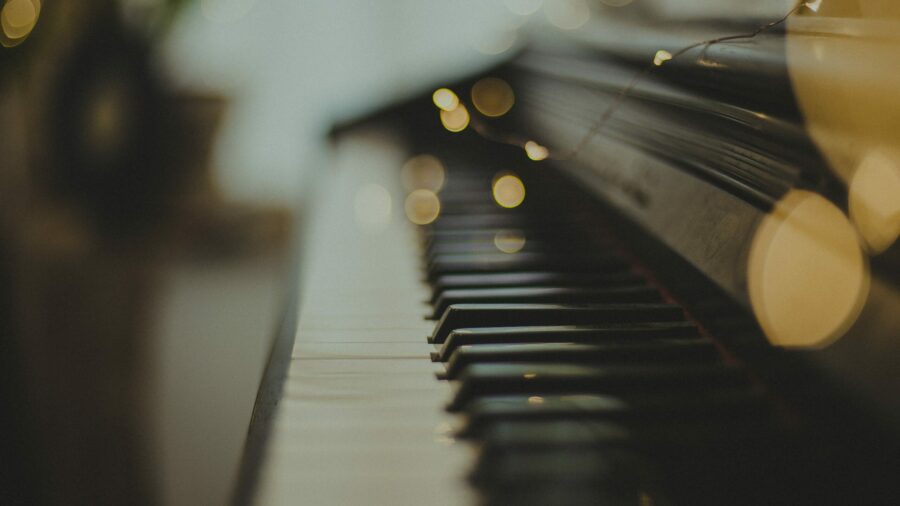 Dr Chloë Woolley was brought up in Maughold and attended the Dhoon School and Ramsey Grammar School. She studied piano, singing and played violin in the Manx Youth Orchestra.

Chloë has a BMus in Composition and Performance from the University of Huddersfield and an MMus in Composition and Ethnomusicology from the University of Edinburgh. Chloe went on to study for a PhD at the School of Scottish Studies in Edinburgh and graduated in 2004 with her thesis, ‘The Revival of Manx Traditional Music: From the 1970s to the Present Day’.

Chloë returned to the Island in 2004 to take up the position with Culture Vannin.

As Manx Music Development Officer, Chloë Woolley works to promote and support Manx music within the community and the Island’s schools by providing information and resources, organising events and by leading workshops.

She works with classroom teachers, peripatetic instrumental teachers, extra-curricular groups, the Youth Service, and the general public to encourage a greater awareness of Manx music and culture within the Island and beyond.

As well as running the extracurricular Bree youth movement, she helps organise the annual Manx Folk Awards and Yn Chruinnaght inter-Celtic festival. Chloë is also a Trustee of the Soundcheck charity.

Here’s this week’s conversation with Dr Chloe Woolley in episode 53 of Island Influencers.

Connect with Chloë on LinkedIn.

The SoundCheck Youth Organisation can be found on Facebook.