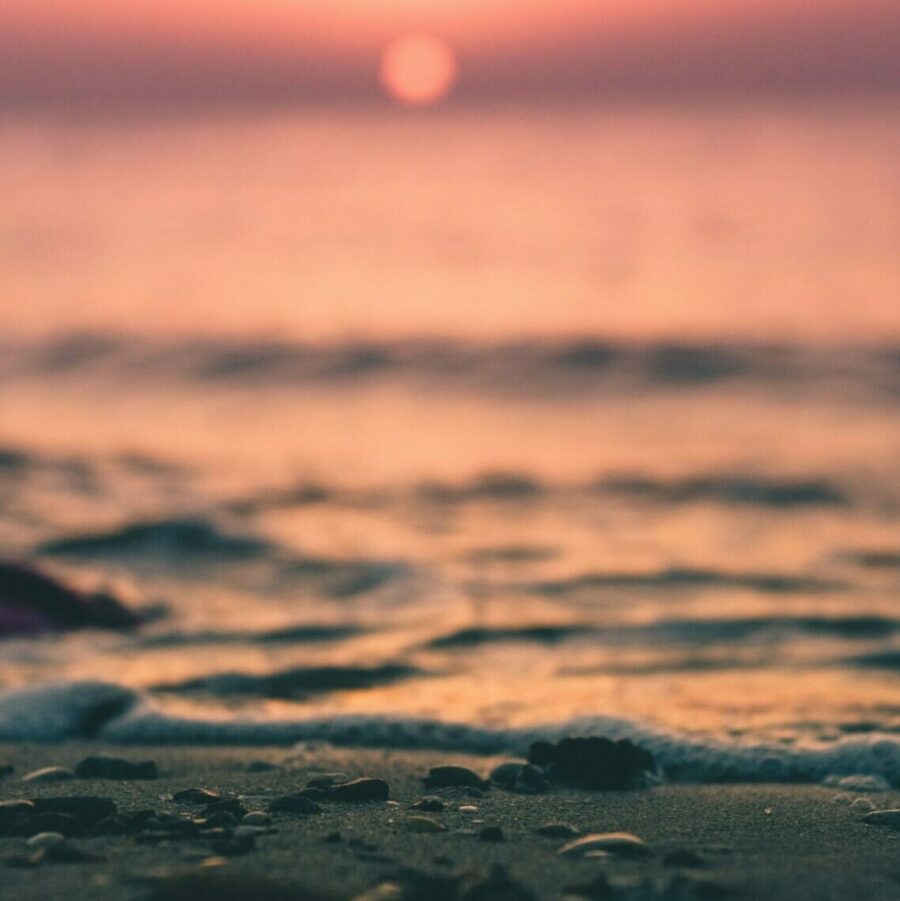 Together with his wife Ravina of 50 years, David has been a leading light in the Manx community, from his business involvement in Manx and Overseas to his third sector leadership in the church. Plus the Patrick Commissioners and, most recently, the successful launch and running of the Manx Credit Union.

The Manx Credit Union is a mutual, community-based operation set up on the Isle of Man. Credit unions are non-profit member-owned financial co-operatives who exist to help their members with financial services.

Here’s this week’s conversation with David Talbot in episode 45 of Island Influencers.