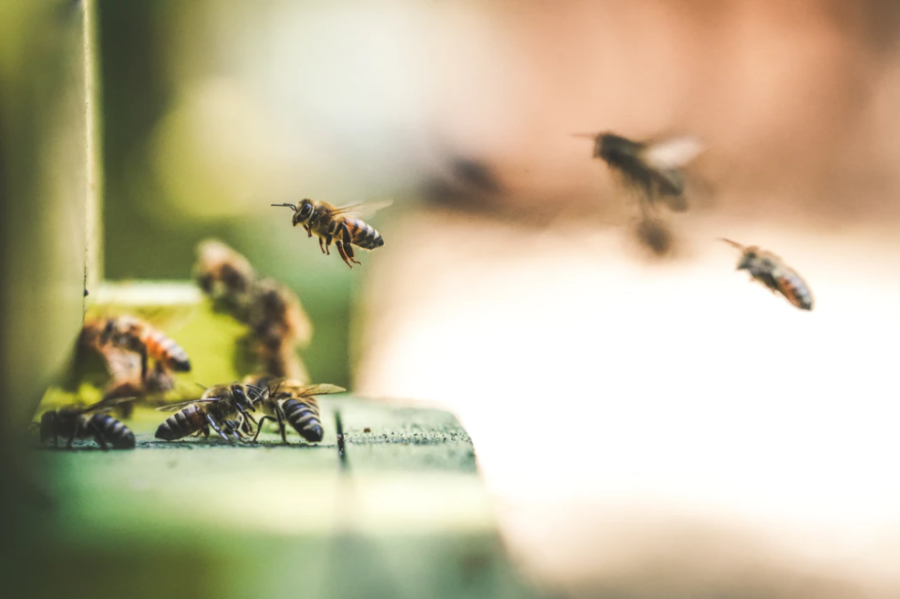 Welcome to episode 19 of Island Influencers, where my guest is David Roberts.

David was born and raised in Guildford, Surrey.

The son of a policeman and school teacher, David started his career by working as part of the marketing team for BP and Shell.

He progressed for 30 years where he was involved on the marketing side in a whole variety of different activities.

When the price of electricity was sky high on the Isle of Man because Shell was overcharging and over profiteering, David saw an opportunity to compete with Shell by approaching Total to become a fuel supplier on the Isle of Man.

This led to a £2 million reduction in cost for fuel to the Isle of Man within one year. What a contribution to our Island’s economy!

David is currently  and involved with many charities including Scripture Union, Care in Mann, Junior Achiever and the Isle of Man Beekeepers Federation.

Here’s my conversation with David Roberts in episode 19 of Island Influencers.