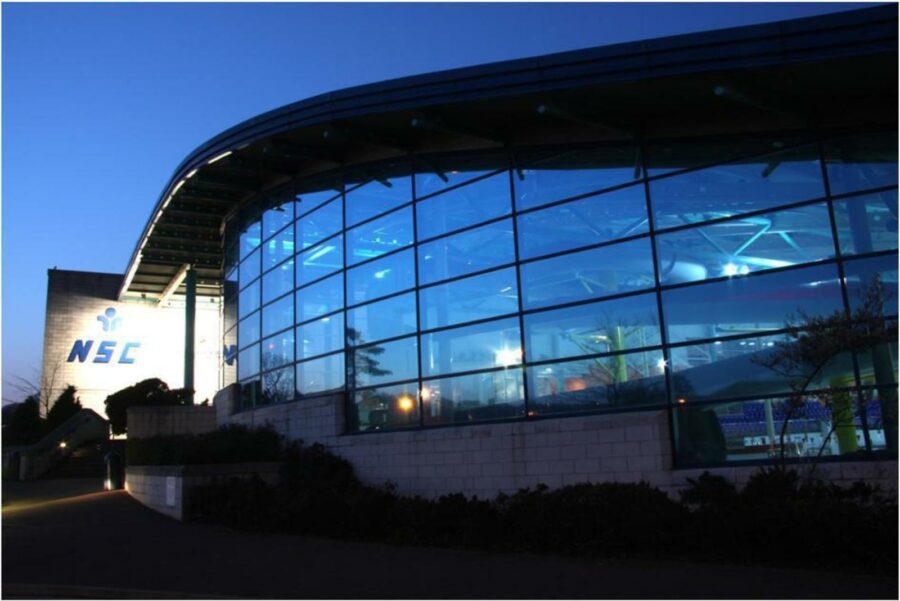 Chris Quine set the Isle of Man 1500m record at the age of 20 and has been able to take part in nine Island Games.

Prior to retiring in April this year, Chris Quine was Sports Performance Coordinator at Isle of Man Sport Aid. Prior to that he worked for Zurich International (formerly Eagle Star) for 10 years.

The Isle of Man Sport provides the Island’s high performing athletes with the support, training and facilities necessary to realise their full potential.

In 2009 they opened a purpose-built facility – Isle of Man Sport Institute – at the National Sports Centre. Chris oversaw the launch of the Isle of Man Sport Aid Academy (13-16 year olds) which is an innovative educational programme for around 60 athletes from 12 sports, supported with private sector funding.

Chris has had the opportunity and privilege to work with many of the best sportsmen and women that the Isle of Man has produced through to World and Olympic champions.

Here’s this week’s conversation with Chris Quine in episode 55 of Island Influencers.

Visit Isle of Man Sport Aid at their website

Connect With Chris on LinkedIn

The books mentioned in this episode are:

The Gold Mine Effect