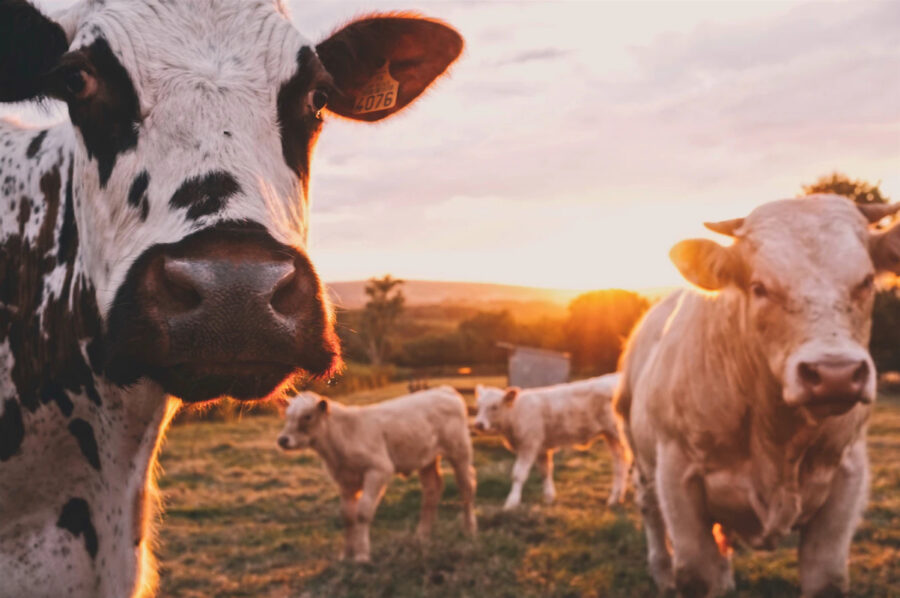 My guest on the Island Influencers podcast this week is Andy Cooper.

Andy is originally from the North East of England and moved to the Isle of Man having been a General Brand Manager for Whitbread.

Sometime later, he found himself in the role as General Secretary of the Manx National Farmers’ Union, which may seem a strange step.

But do listen to his story to hear how this impassioned individual is making a positive change within the farming community in the Isle of Man.

Here’s my conversation with Andy Cooper in episode 12 of Island Influencers.